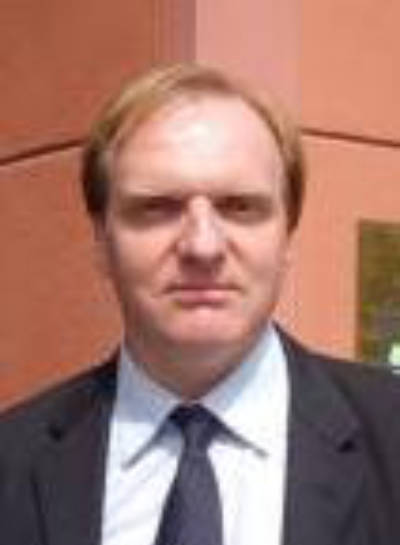 Dominique L. Monnet joined ECDC in October 2007 to lead ECDC’s Disease Programme on Antimicrobial Resistance and Healthcare-Associated Infections. Before joining ECDC, he worked in French hospitals, at the US Centers for Disease Control and Prevention (1993-1995) and at the Danish Statens Serum Institut (1997-2007).