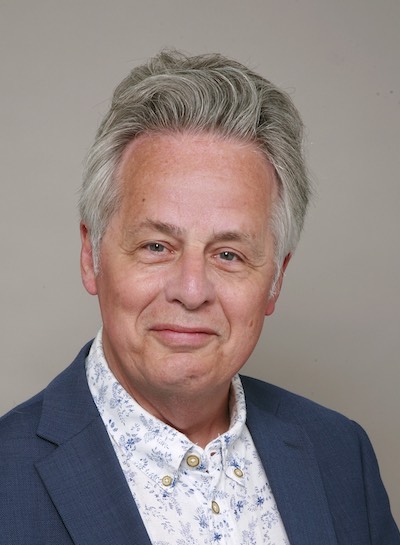 Dr Ton Nicolai practised as a GP in Rotterdam, the Netherlands for 11 years. After having studied several CAM modalities, he quit his work as a GP and worked as a homeopathic consultant for over 30 years.

He was one of the founders of the European Committee for Homeopathy ECH, worked as its political coordinator, Secretary and finally President (2000-2012).

Currently he is the spokesperson of EUROCAM, which unites umbrella organisations of patients, physicians, veterinarians and practitioners in the European CAM sector. For his international work he was appointed Companion of the Order of Orange-Nassau by the Queen of the Netherlands and he received several other awards.